The
Smell
of Luxury

Because
You
Deserve it 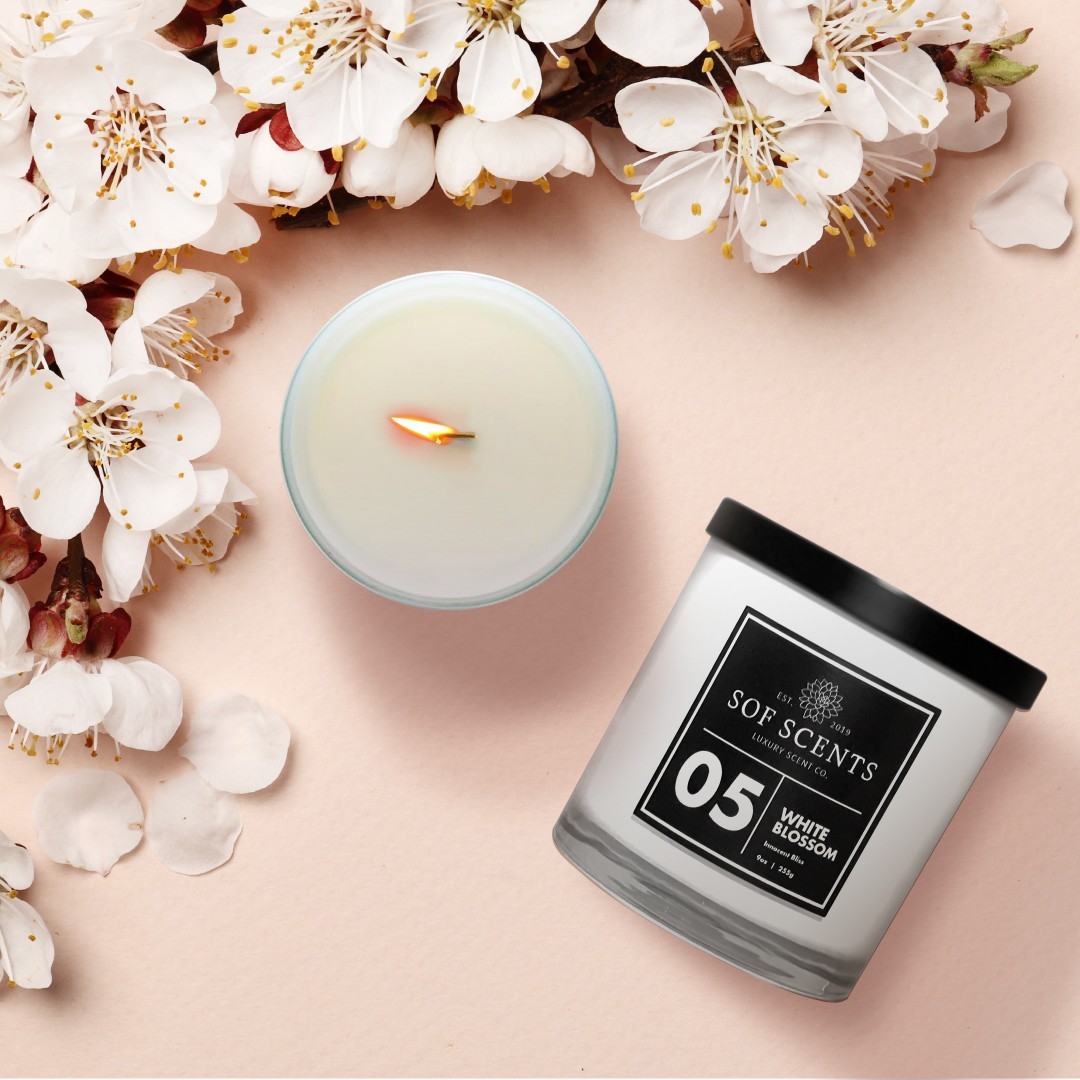 Thank you for taking the time to check out this family luxury scent company. Sof Scents, started in 2019 and with the help of friends and family, was able to “kickstart” its small business journey. The brand launched after a successful fundraising campaign and the mother-daughter combo turned their love for candles into a full fledged business. With six luxury scents available, and 3 more scheduled to launch in the Summer of 2020, Sof Scents is well on its way to becoming a household name, and a real choice within the luxury scent industry.

Daisy Sealy is a wife, stay at home, Mom of two, and Founder of Sof Scents. Over the years, her fondness for candles has developed into more of a hobby, collecting and burning one great fragrance after the other. That hobby has turned into an actual business, and Daisy decided to finally embark on this journey to bring light and great smells to people across the globe. She hopes that people will allow her into their homes and intimate spaces with her great smelling line of luxurious candles, Sof Scents (which by the way, is named after her firstborn, Sofia).

In addition to Daisy’s love for candles is her inherent need to give back through anything she does. Sof Scents is no different. She is committed to designate a percentage of the proceeds to organizations that work with kids who have suffered sexual abuse. Having personally been affected, she works through that disturbing memory life. She is grateful to the platform of SofScents that she gets to work on with her daughter at her side. Her commitment is to positively impact children that have also had to endure the unwanted advancements and abuse from those they trusted most. Daisy has taken her passion for creating something that will not only keep her busy but will literally bring “light” to others, either through her candle company.

Its Daisy’s hopes that people will join her on her journey, not only as an entrepreneur but as a woman making a positive impact in her way, setting an example of following their dreams.

Welcome to her world. The world of sweet scents…Sof Scents. 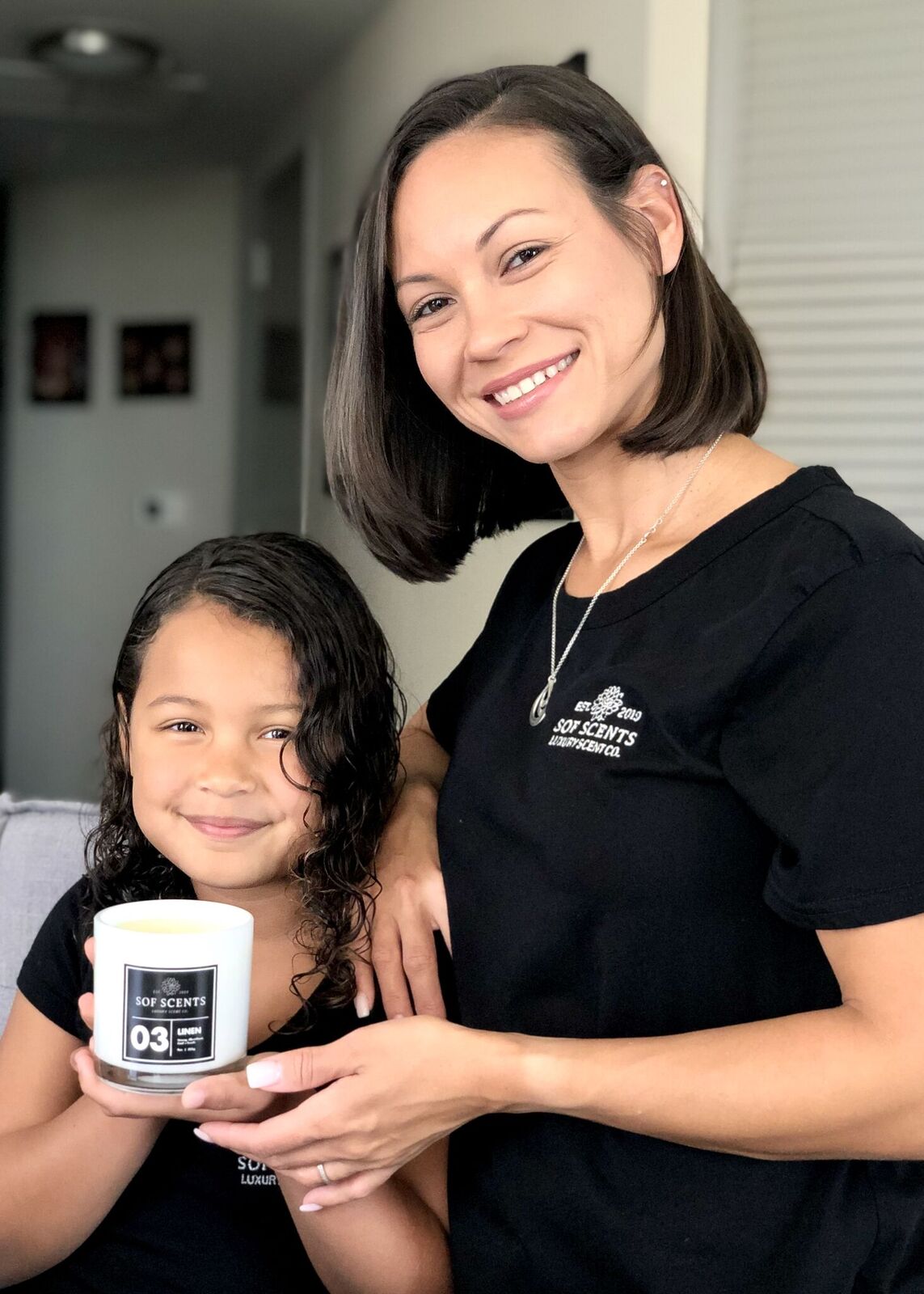 Plus get exclusive gifts and offers.

The Smell of Luxury

Sign up and enjoy 10% off your first purchase. Plus receive new product releases and offers.